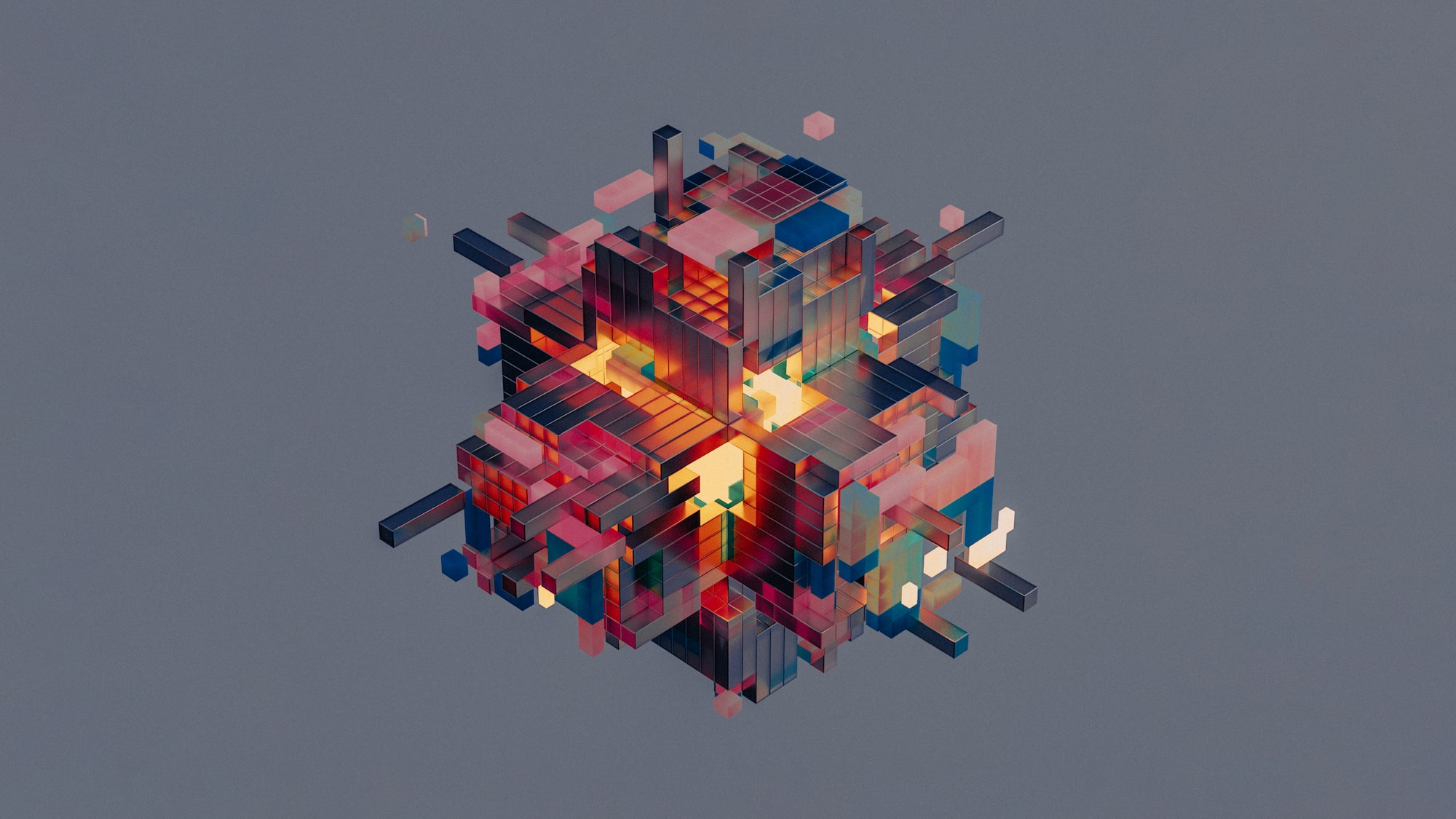 There are a lot of great things coming to Minecraft in 2022 and a few that took place last year, including the new The Wild 1.19 update with mud and boats with chests but there were/ are also a few collaborations that Minecraft has in its store that will blow your mind! In this blog, we'll be discussing all the prominent collabs Minecraft has ever done.

The main objective of Minecraft is to let the player explore, interact with, and alter a dynamically created map consisting of blocks that are one cubic meter in size. Plants, monsters, and goods can be found in the environment in addition to blocks. Building, mining for ore, battling enemy creatures, and creating new blocks and tools by gathering various in-game resources are some of the game's activities. Due to the game's open-ended design, users can construct buildings, artwork, and other objects on a variety of multiplayer servers that are either competitive or cooperative, as well as on their single-player maps.

Let us take a look at some of the recent collaborations of Minecraft with some reputed companies:

The most recent collection from BAPE sub-label AAPE features screen-printed images inspired by Minecraft, the most popular video game of all time.

The collection includes hoodies, sweaters, and t-shirts that merge the streetwear brand's iconography, which is heavily reliant on camouflage, with Minecraft's distinctive cubed graphics.

Along with the iconic Creeper adversary from Minecraft and the primary characters Steve and Alex, AAPE's moon face emblem has been given the Minecraft treatment by being given a pixelated makeover.

The official Minecraft Twitter account has revealed a brand new collaboration with German design company Puma – who, of course, are best known for their range of footwear and sportswear. Puma revealed its collaborative Minecraft shoes, a collection that included looks in full-family sizing. The range was released throughout February and March.

The iconic suede Suede, for instance, was released in a friar brown and fern green colorway in men’s, junior, little kids, and toddler sizing. The Suede will also drop in a gray violet and blue atoll colorway in junior and little kids’ sizing.

Puma will release Minecraft-inspired iterations of the RS-Z as well in amazon green and Castlerock hues, as well as a look delivered in the brand’s griffin and Hawaiian ocean colors. These will release in little kids’ and toddlers sizing.

The store not only sells Minecraft-themed clothes by LACOSTE but also has some cute Minecraft bees and panda keychains. It even features LACOSTE’s signature tennis court as a playable setup. LACOSTE also launched a series of new Minecraft-themed products, including T-shirts, shorts, sweatshirts, polos and hoodies, all heavily dipped in Minecraft’s and LACOSTE’s styles.

All of this started with a Minecraft x LACOSTE collaboration area in the game called Croco Island, where players could play tennis, construct their own court in the map, and go on a Scavenger Hunt to retrieve Mr. Croc's misplaced possessions.

A DLC collaboration between Minecraft and Angry Birds was stealthily released on May 17 2022, available on the Minecraft Marketplace.

The DLC translates the mechanics and characters of Angry Birds into the Minecraft environment, with players able to engage with the new material in standard Minecraft missions or “classic mode” Angry Birds gameplay.

For a very long time, the two most popular games were Minecraft and Fortnite. Since its release in 2009, Minecraft has been a mainstay of the gaming world. Beginning in 2017, the Battle Royale mode has remained at the top for virtually the entire period.

While there is no Steve skin in the game, the games have now crossed over. Epic Games has released Creative maps in conjunction with Minecraft Education Edition. It's a very small crossover, but it's a good first step. Despite Epic Games nabbing nearly every major gaming brand for a collaboration (Street Fighter, Pacman, God of War, Gears of War, Tomb Raider, League of Legends, Assassin's Creed, Borderlands, and Halo), they haven't really partnered with Minecraft until now.

There are similarities between the two games. They both feature building as a prominent mechanic and have Creative modes in which almost anything is possible. Hence, this collaboration.

That's all about some of these interesting collaborations between Minecraft and different companies, Brands, Production houses, etc. We hope this blog gave you an insight into Minecraft's marketing strategies using collaborations.