Pokémon Unite won the award for Best Game of Google Play's Best of 2021, as well as being nominated for Best Mobile Game for the 2021 Game Awards. Games gain popularity not just with sales numbers but also with a few other factors such as collaborations. We'll be talking about all the collaborations Pokemon Unite did in the past year or so in today's blog.

Pokémon Unite is a free-to-play, multiplayer online battle arena video game developed by TiMi Studio Group and published by The Pokémon Company for Android and iOS and by Nintendo for the Nintendo Switch. It was announced in a Pokémon Presents presentation on 24 June 2020. As of April 2022, the game has been downloaded over 70 million times across all platforms.

Every day, Pokémon Unite expands and grows around the globe. A special limited-edition Balmain x Pokémon Trainer Fashion Set, which will be available both in Pokémon Unite and in real life, has been created by The Pokémon Company in collaboration with a French fashion company, Balmain. Pikachu and his lightning-bolt tail will appear on trainer fashion sets from the special collection, which will be sold both physically and digitally and include hoodies, tops, trousers, sneakers, and backpacks. Additionally, it incorporates the Labyrinth design by Balmain along with the vivid hues and symbolism of Pokémon.

In addition, there are 15 different Balmain x Pokémon NFC-enabled badges that can be purchased in person at nine Balmain stores in the Americas, Europe, and Asia. The badges will provide immediate access to the Balmain Fashion set in Pokémon Unite as well as unique access to a variety of digital material and incredible prizes, such as VIP passes to the upcoming Balmain Festival during Paris Fashion Week. These badges were made by Balmain in collaboration with the software company SharpEnd.

ITZY is a South Korean girl group consisting of 5 members. Formed by JYP Entertainment, the group released its first single on February 12, 2019.

Niantic’s Pokémon GO had a special concert event in collaboration with Grammy award-winning artist Ed Sheeran in November 2021. The in-game event ran for 8 days, starting November 23 at 12:30 am IST to December 1 at 2:30 am IST.

Players were able to attend a pre-recorded virtual performance in celebration of the release of his new album, “=” (Equals). The video featured songs from his new album and some older chart-topping ones as well, including ‘Perfect,’ ‘Bad Habits,’ ‘Thinking Out Loud,’ ‘Shivers,’ ‘First Time,’ and ‘Overpass Graffiti’. Trainers were notified of the feature when it goes live or they could just click the sponsored balloons that randomly appeared in the game. Additionally, Squirtle, Ed Sheeran's preferred Pokémon, would show up in the wild more frequently wearing its distinctive sunglasses. Since the game long ago stopped introducing Generation I Pokémon, this was fantastic for novice players.

Totodile, Mudkip, Piplup, Oshawott, and Froakie are starter-type monsters that were also available to catch during the event. Stickers with a water theme can also be purchased from the in-game store or acquired by opening gift boxes.

Pokemon Go's official Twitter account announced the collab on their Twitter handle, "We’re excited to announce that, for the “First Time” ever, we’ll be collaborating with the Grammy-winning singer-songwriter @edsheeran! — Pokémon GO (@PokemonGoApp) November 18, 2021"

Pokemon Unite was launched in collaboration with Tencent. The game was being developed by Tencent-owned TiMi Studios and is a real-time, team-based strategy game in the same fashion as “Honor of Kings” and “Call of Duty: Mobile.” The game was made available on a free-to-start basis on mobile phones as well as the Nintendo Switch.

That's how Pokemon Unite was launched by Tencent despite the criticisms it faced online and the game also ended up becoming a huge success. 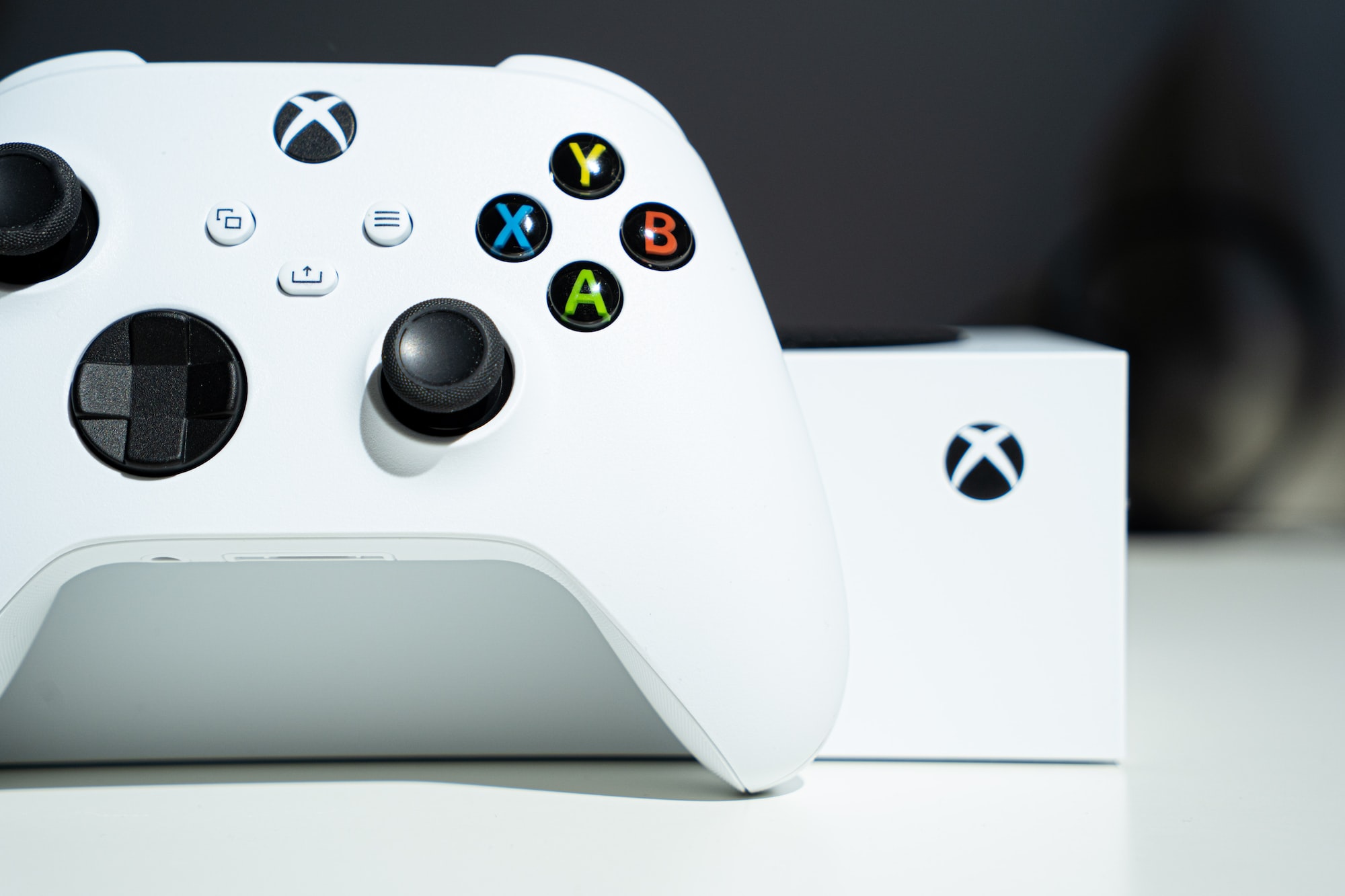