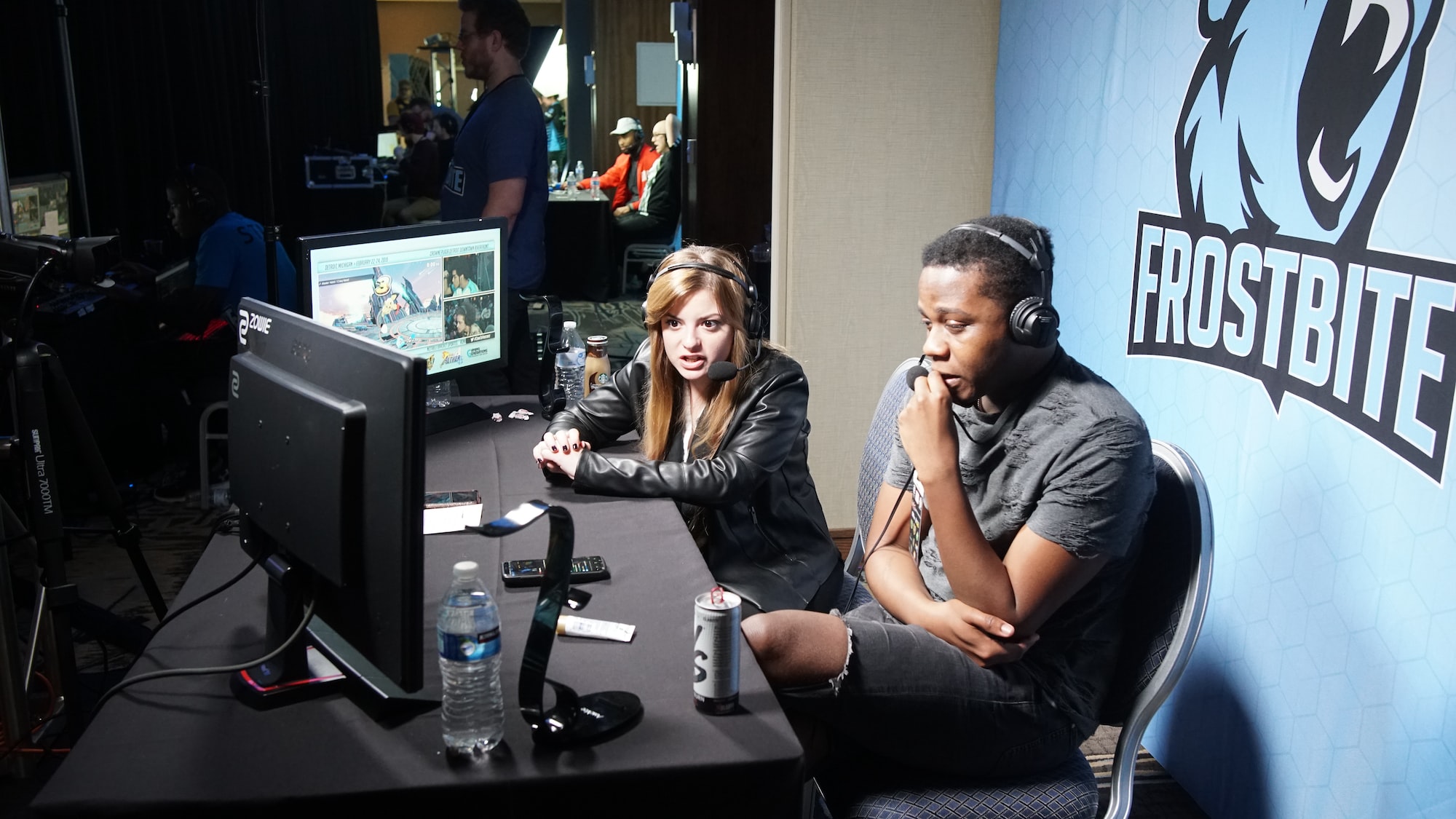 Esports has been a new market in India and it is quite underdeveloped as of yet, but that does not mean it is not progressing. There are tons of Esports organisations that have come up in recent times, and more will come up in the future. In today’s blog, we will be looking at all the Esports organisations in India that have managed to create a mark on the gaming community. There are a lot of things that have helped the Esports market in India grow. Specifically, with the advent of mobile gaming, India got well into the gaming scenario.

The Top 6 Esports Organisers in India

Without waiting, here are some of the best Esports organisers in India:

This is one of the most popular Esports organisers groups that has managed to bring in the whole community feeling in the world of Esports in India. Many Esports organisations just try to host tournaments and events, but not Nodwin Group. They have managed to bring in whatever is happening in foreign countries to this country, and they are quite successful. They are the very few Esports organisations in India who have managed to get a partnership with ESL to host tournaments and events. Hence, you can imagine that all their events always go above and beyond.

Not only that, but they've also brought in Cosplay Genie, which is conveniently located near the Comic-Con, and Beyond the Game for those who enjoy collecting merchandise and collectibles. As a result, it is safe to say that Nodwin Group has not only brought esports to India but also the essence of it in its entirety.

This is another upcoming Esports organization that went from e-commerce to Esports quite efficiently. When the company started, they were just a site for selling gaming accessories and anything related to the world of gaming. Gradually, they started to host Esports tournaments. They have been quite successful in that area, and now have two modes of hosting Esports- online and offline. Quite a few Esports organizations in India can manage to host both modes of tournaments. However, not only that, but they also have provisions for all the platforms. That means it could be a PC game, a console, or even mobile gaming. You name it, and they host a tournament for it. Hence, there is no doubt that Gaming Monk is one of the most popular Esports organizations for most of the games that are available in India.

If you were to look for an Esports organization that is popular for mobile games, then it has to be WinZO. Their whole business model is based on hosting events and tournaments for mobile games. In fact, at present, they host events for some 70+ games, which is quite a huge number compared to the number of mobile games that are available in India. Not only this, but they also cater to content creation, and the maximum of their content is consumed in the regional languages, not just English. This means that their audience is extremely versatile and they cater to the Indian audience mostly. The company has already been recognised by Forbes as one of the fastest-growing startups in the Indian gaming market.

Now you might be wondering what a gaming studio is doing in the Esports organization. Well, the Neon Gaming Studio has managed to make a huge name for itself even in the Esports world. When the Esports scene started to grow in India, it was mostly the gaming studios that would help out with all the hosting of Esports events and tournaments. Hence, neon Gaming Studios managed some of the best LAN events back when the only LAN events used to be held for CS: Go, and not for other games. Ever since then, they have only grown and now even host online gaming tournaments. Yet, they are mostly known for their LAN events and still hold some of the best tournaments in the country. They were quite supportive of the Indian CS: Go team who had also made it international.

You must have heard of MPL. This is one of the most popular gaming arenas online where people can even win real-world cash. This is known throughout the country for various reasons. However, the MPL also tends to host tons of tournaments and events too. Not only this, they have grown so big as an organizer and company, that now they even manage to sponsor or co-host events and tournaments for other Esports organizations. You might be surprised to see tons of small Esports organizers getting MPL as their sponsors. Hence, it is not like they are not giving back to the esports community, they are helping get more companies to the market so that the Esports market in India can keep growing.

Another upcoming Esports platform is not only for organizers but also for players. This means that this is the platform where you can easily host all your events and tournaments without any hassle or even extra money. It is all completely free. All you have to do is just sign up as an organizer, and you can keep hosting tournaments. You will be getting the interested participants, and we will also be giving you the platform where you can live stream the tournament and events that you are hosting. Hence, what are you waiting for? Make sure to check out the app and the website to learn more about Tournafest, and get all the benefits of being an Esports organizer!

These are some of the best Esports organizers in India that you should look into. However, we would recommend that you go for Tournafest if you are an Esports organizer, as we make sure to do all the hard work for you so that you can keep handling the creative side and see your dreams come to life.