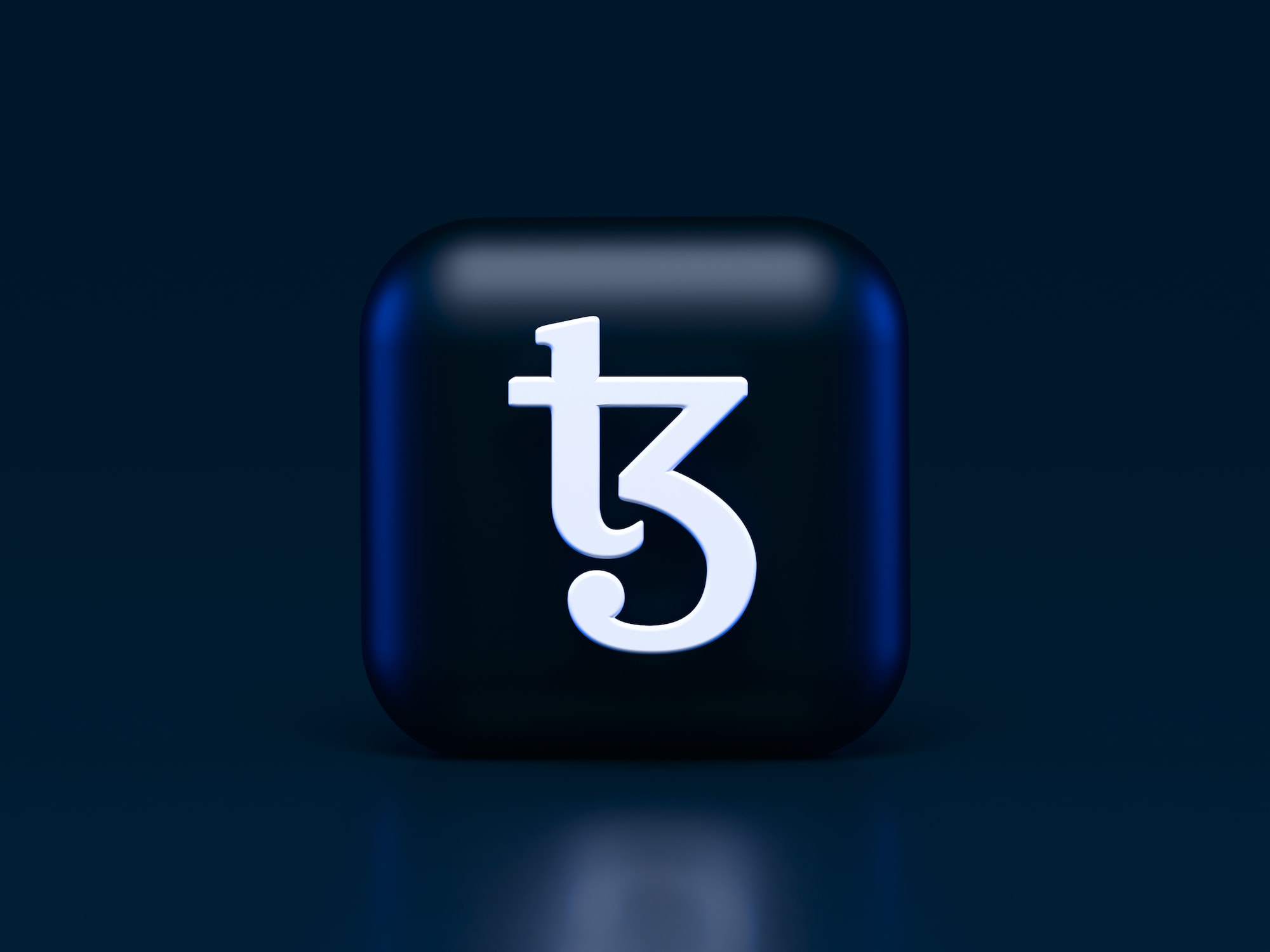 With the metaverse, and the gaming world gradually integrating into each other, it seems that even the crypto world is gradually establishing its prominent place in the world of gaming. There are already tons of games where NFTs and other cryptos play quite an important role. There is a specific Chinese company that has decided to launch an NFT and Web3 gaming console! In today’s blog, we will be going into the details regarding the Chinese firm, and what new rules and regulations they are coming up with.

Which Chinese firm is going to release the NFT and Web3 Gaming Console and when?

A Chinese firm named Polium has decided that they will be soon launching their Web3 games, and to make the gaming experience better, they have also decided to come up with an NFT and Web3 gaming console! This is quite a development, for no other firms or companies have come up with a controller only suited for web3 gaming. There is a lot of stigma around the whole world of Web3 gaming all across the world, yet it is growing quite bigger by the day. Hence, this is quite a big debut in the gaming world.

They have announced that they are thinking of launching the console in 2024. Though they have not yet given much information regarding the details of the console, We can expect that it is going to be quite sturdy. You will need a good-quality console if you are going to get into the world of Web3 gaming.

What are the new rules they are coming up with for Web3 Gaming?

Recently, the Chinese government has come up with some strict rules and regulations for operating in the NFT and Web3 gaming regions. Polium will also come up with some Web3 gaming, and hence they wanted to make sure that everything goes on safely. The Chinese government has declared that they will need to check some sort of ID proof before allowing anyone to make any purchases. That means, for every transaction, you have to give proof of your identity. This will help in reducing a lot of in-game theft and also ensure safe transactions. No one can mistakenly buy any random NFT or crypto without your permission. All of this is quite a good way of actually securing the crypto wallet inside the game.

The Web3 gaming market is still quite volatile, and not that strong in the sense of security. Hence, it is up to the companies and the government to make sure to give the market as much importance as possible and come up with ways to keep it strong and secure. Hence, even though giving an ID proof could be considered a bit of a hassle, in the end, it just helps you to keep your money safe.

We hope the insights provided were helpful to you in your endeavor to become the next Esports star! For such amazing content, stay tuned and you should download the Tournafest app from Google Play or the App Store to compete in Esports Tournaments and Scrims for games such as BGMI, Free Fire MAX, Valorant, CS:GO, Pokemon Unite, and Call of Duty and win exciting prizes! You may also organize tournaments and fetch unmatched perks.